Marist-Sion College, Warragul, is a Catholic co-educational secondary school which is inspired by the traditions of the Marist Brothers and the Sisters of Our Lady of Sion.

Since the amalgamation of the two Colleges in 1975, Marist-Sion has been committed to the ideals of the two founding religious orders; the pursuit of justice, peace and love in the world and the nurturing of a family spirit which is evident in our openness to others, our warmth and friendliness. The College serves four local parishes: Warragul, Drouin, Trafalgar and Iona/Maryknoll. The College originally operated across two campuses, those of the founding schools, but when the Witton St Campus, formerly Our Lady of Sion College, was redeployed by the Diocese in 1981 as the Catholic Education Office, the College consolidated onto its current 46 acre site at 165 Burke St, where our students enjoy beautiful views of Mount Baw Baw and the Strzelecki Ranges.

In 2018, the College opened two exciting new buildings. Marist-Sion Chapel and the Ratisbonne Building. Our new Chapel is a beautiful and inspiring place of reflection and prayer which can accommodate up to 220 people. The Ratisbonne Building provides 12 flexible new learning spaces, adjoining breakout spaces and other facilities. This building is named in memory of the brothers who founded the Sisters of Our Lady of Sion, Theodore and Alphonse Ratisbonne. 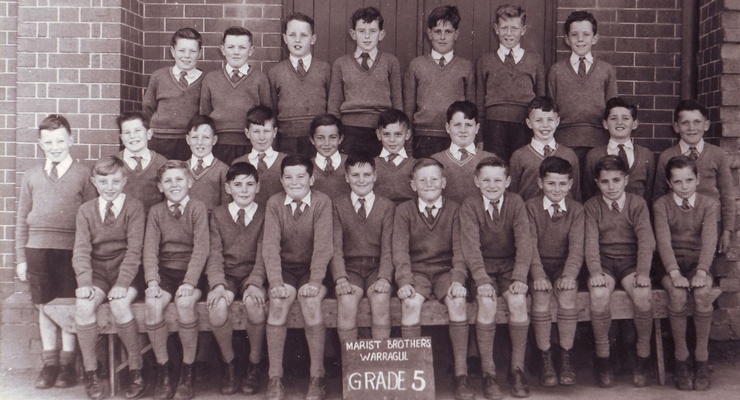