Leesa (Year 12 – Joseph House) has played football for Marist-Sion College since Year 7 and is currently the Captain of Drouin Hawks Youth Girls Football Team. Leesa also plays with Gippsland Power NAB league under 19s where she was Vice Captain this year. In April, Leesa was approached by the Box Hill Hawks VFLW team to train and after two weeks they signed her on. Leesa played three games including finals with the VFLW team. Leesa is humble and her efforts on the field match the spirit of determination she shows across many facets of her life. 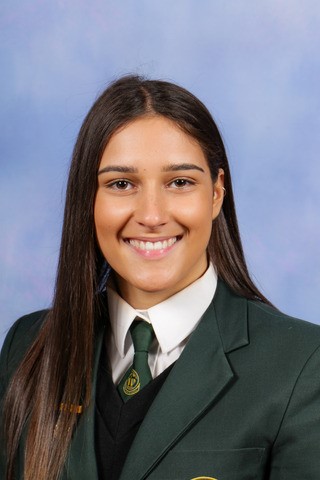 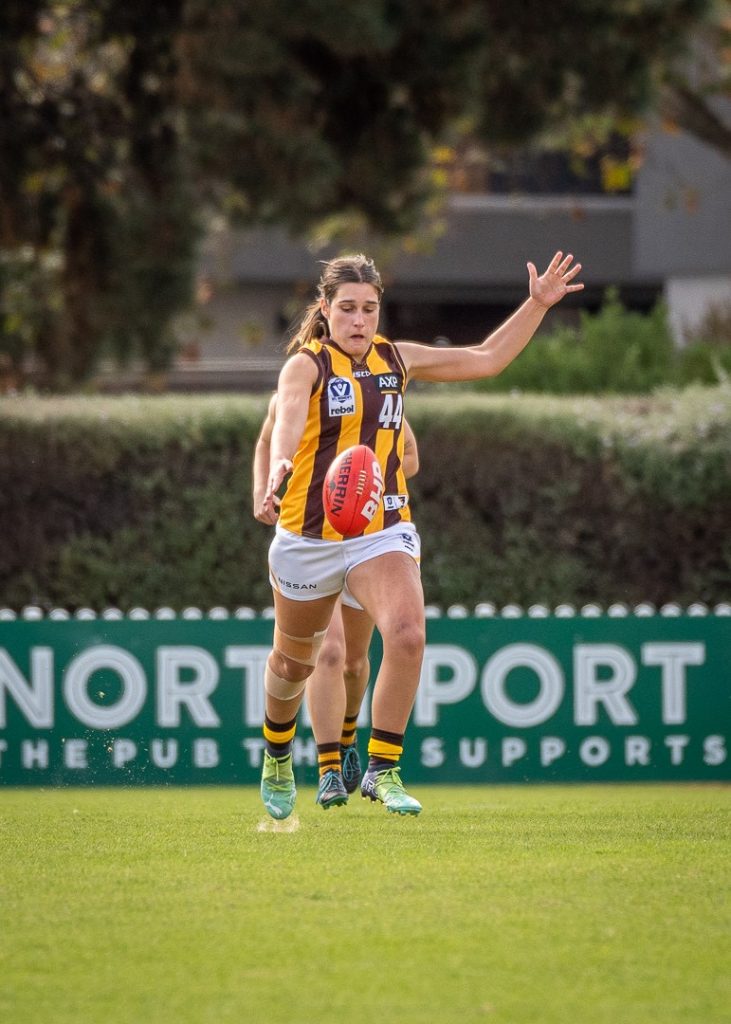